The coastal city of Rethymnon is Crete’s third largest, and similar to its other major cities, Heraklion and Chania, also has a stunning little harbour, and charming waterfront promenade. Built during the Venetian era, the quaint port was designed for extra fortification against sea raids. Similarly, the imposing 16th century Venetian citadel of Fortezza was built on the hill of Paleokastro, on a site which some eons ago used to be the acropolis of Rhithymna, an ancient Greek city.

A well preserved provincial city, Rethymno has historical influences that will enchant the visitor. A walk around the town will reveal Roman fortifications, Byzantine and Venetian architecture plus elements of Ottoman remnants, blended with Orthodox and Catholic temples.

Stunning mansions with interior courtyards dispersed among present day buildings, grandiose home entrances teamed up with wooden Ottoman balconies, towering minarets and quaint, narrow paths and colourful streets reveal the smell of fresh flowers, and homemade bread. All this, and much more for each visitor to uncover, in a place that could be easily be considered a live museum. Combining a long, sandy stretch of beach too, Rethymno has all the features that make it an incredible city with a distinctive holiday air about it. 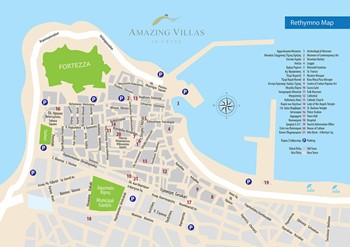 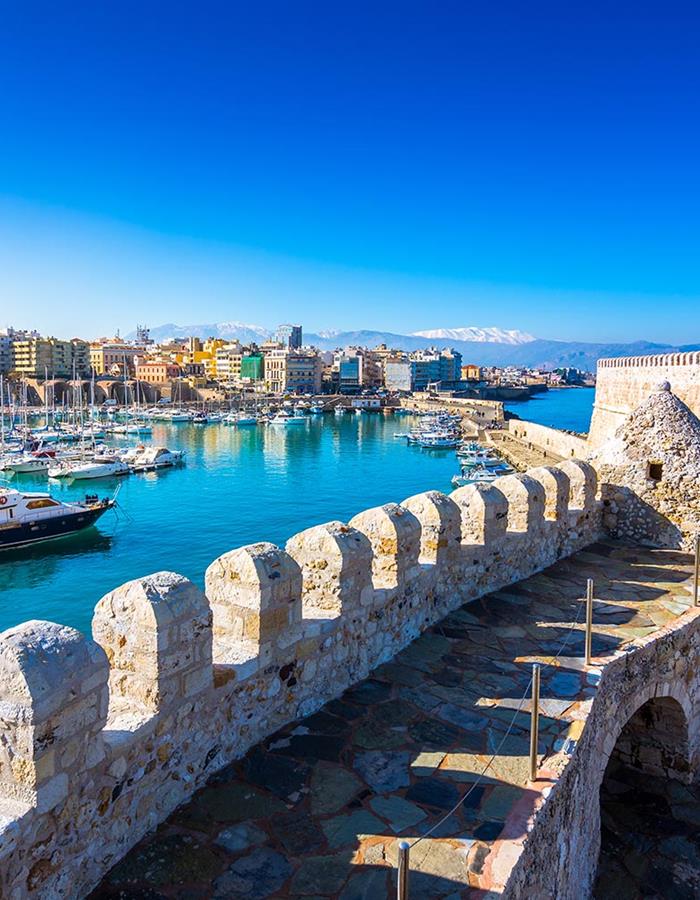 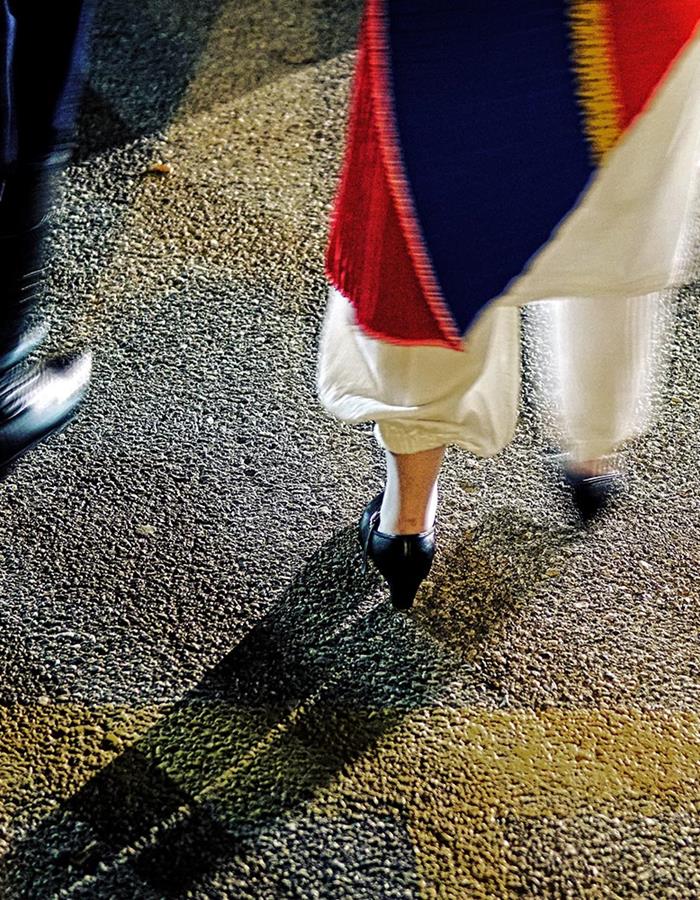 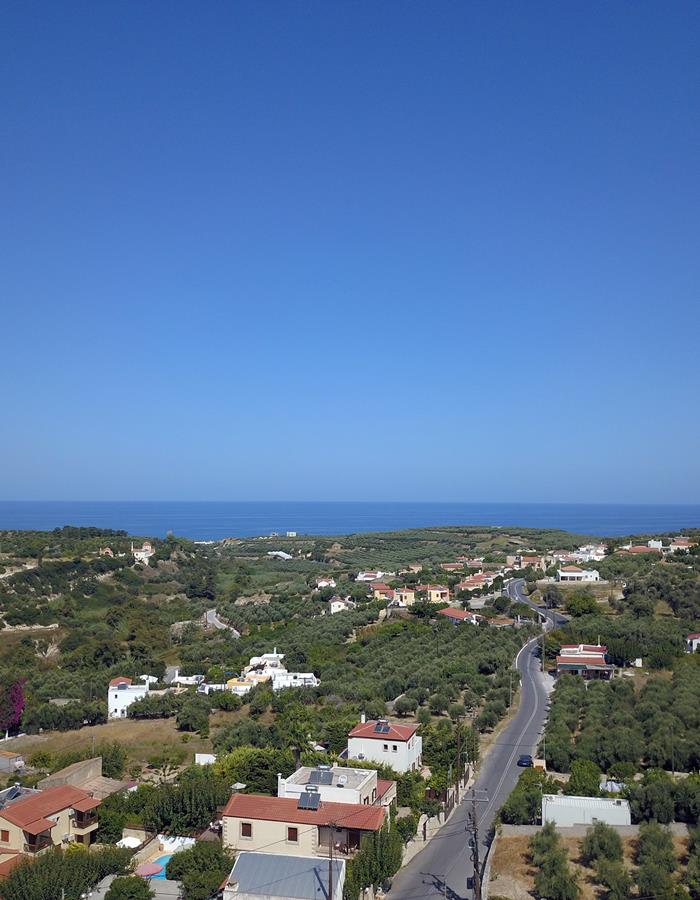 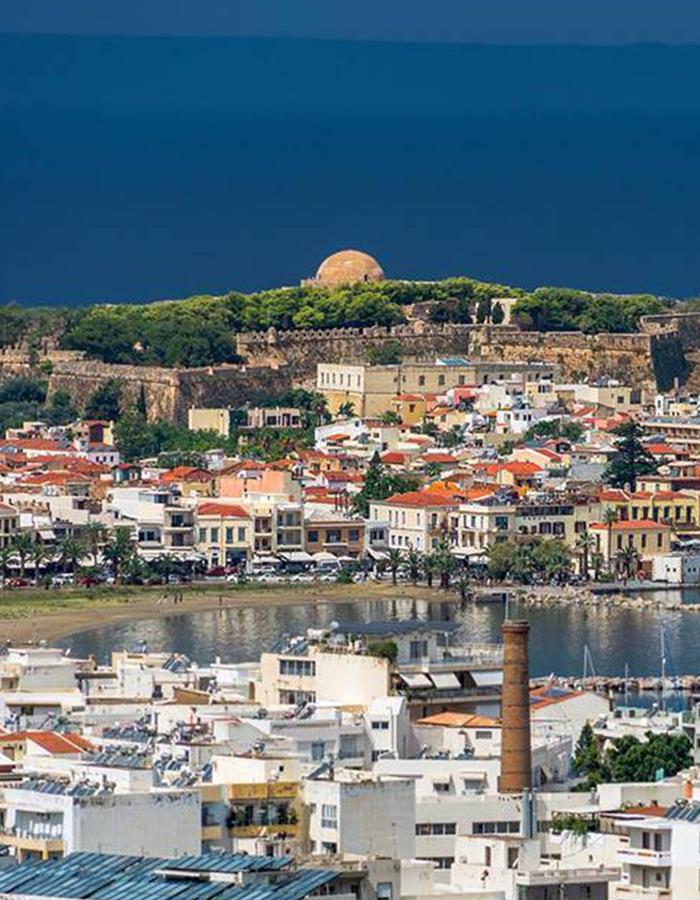 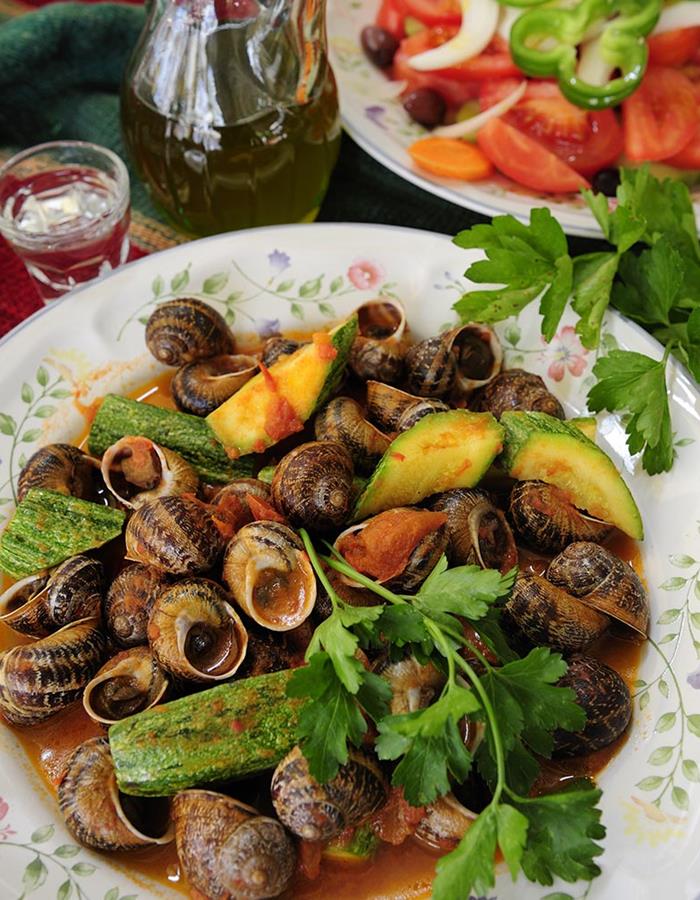