When visiting Rethymnon, visit a beautiful mountain village called Argyropolis, which was once a mighty Roman stronghold. 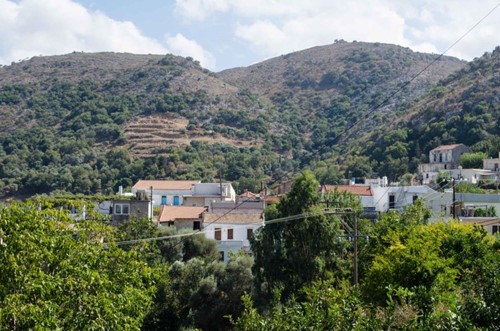 Argyropolis is a mountain hamlet that is 27km southwest from Rethymnon and is considered one of the most exciting and unique mountain villages in all of Crete. It was once called Lappa or Ancient Lappa. Today, travellers can discover its ancient history while exploring its waterfalls, old mills and the lush landscape.

A Brief History of Argyropolis

According to Greek mythology, the Greek hero Agamemnon founded this part of Crete. During ancient times, the Lappa territory stretched from present-day Rethymnon and touched the Libyan Sea on the south coast of Crete. It was a powerful city, and its leaders were making alliances with other Cretan strongholds such as Knossos near Heraklion as well as cities across the Mediterranean. 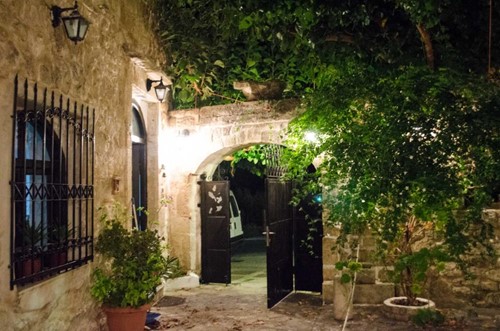 Later on, Lappa became a Roman stronghold. During the dramatic Final War of the Roman Republic, Lappa’s leaders sided with the victorious Roman leader Octavian (who fought against rival Mark Antony). As a result, Lappa flourished. The region won special privileges and self-dependence. During this time, known as the Late Roman period, Lappa grew into an impressive and beautiful city complete with an array of bathhouses, aqueducts and mosaic-laden villas. Archaeologists also dug up sculptures, statues, tools, mosaics, pottery and many minted coins. 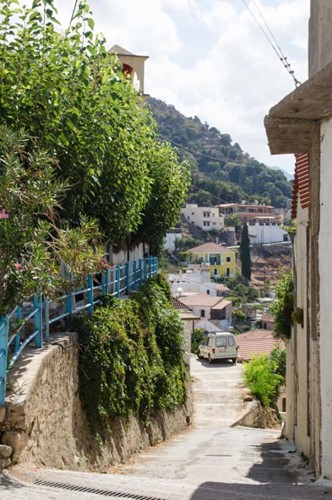 By the 14th century, it was a rebel command post and became a safe haven for rebels who fought against the Venetian rulers of the time. Finally, under Turkish rule, it was renamed Gaidouropoli, and by the early 19th century that name was changed to its present-day name of Argyroupolis.

What to See in Argyropolis

Following millennia of fantastic and dramatic history, the town has become a quiet place known for the stunning lush mountain landscapes that surround it. It’s a beautiful day trip to take from all points in Crete. Here are some things you want to see in Argyropolis:

Waterfalls of Argyropolis – Many fantastic waterfalls are surrounding the region. At one point, all that water power used to grind grain at many traditional windmills. In ancient times, aqueducts were built here. 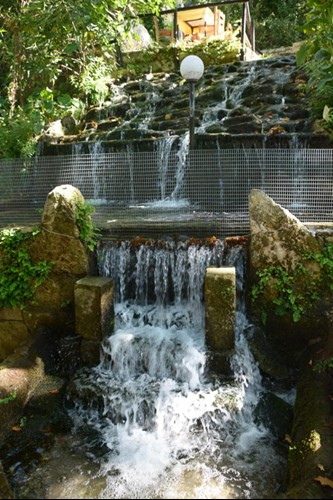 Hiking Paths - There are several exceptional hiking paths to take. The Mouselas River Springs trail leads through natural springs, a cave which houses a church and visits the cave which houses Agios Ioannis (also known as Agia Dynami) church. Water that flows from this church is said to be miracle water. 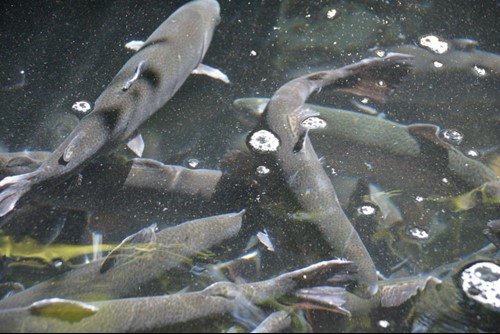 Fish Taverns - Argyroupolis is famous for its fish taverns. The seating areas are unique, set among flowing waterfalls and under the cool shade of towering leafy trees. The taverns specialize in serving river fish, grilled to perfection with generous sides. They also serve local all-natural spring water which is pure and clear. 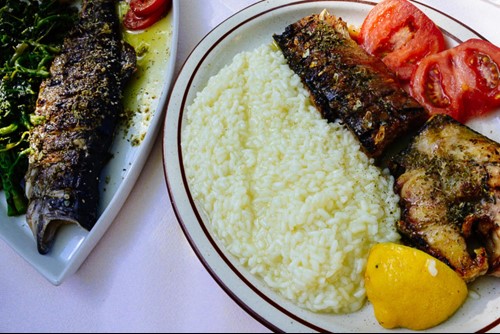 Episkopi Beach – If you’re looking for a refreshing dip, locals head to this beach which is a few minutes’ drives away from the village.
Pente Parthenes Church – This is a beautiful church in town that has a vaulted tomb dating back to Roman times. Its name means the Five Saint Virgins, who are said to have died in the area. Their names were Thekla, Marianna, Athena, Martha and Maria. 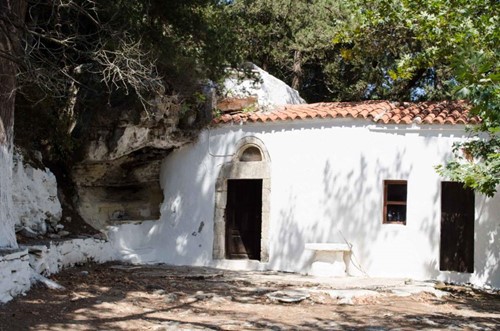 Greater Rethymnon has quaint villages full of history and beauty, just like Argyropolis. Have you ever visited a historic mountain village during your travels?